I’ve been a performer for over 15 years, performing across Australia, Vancouver, and London. I love improving my craft and I’ve completed courses and workshops at The Australian Film and Television Academy (TAFTA), National Institute of Dramatic Art (NIDA), The Actors Centre and Sydney Drama School in Sydney, Victorian College of the Arts (VCA) in Melbourne, Royal Academy of Dramatic Art (RADA) in London and at the Rogues West Acting School in Vancouver. Throughout my career, I’ve performed in many commercial, film, and television roles such as ABC’s Cleverman, Crownies, and The Librarians, independent film The Navigator, and American TV shows Behind Mansion Walls and Deadly Women. 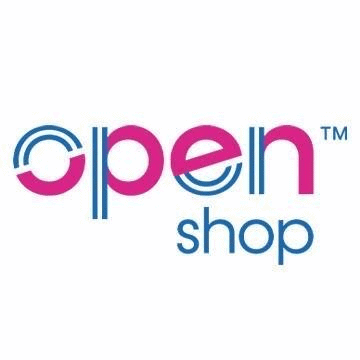 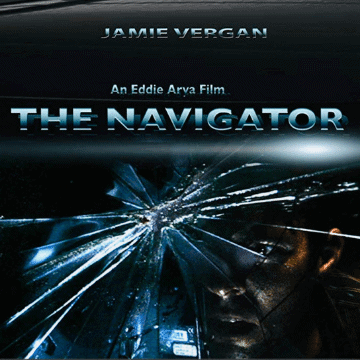 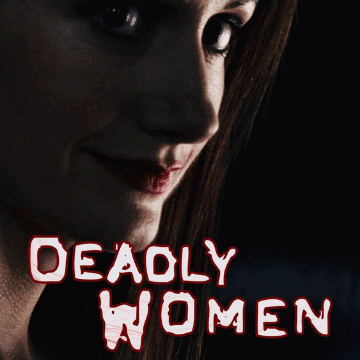 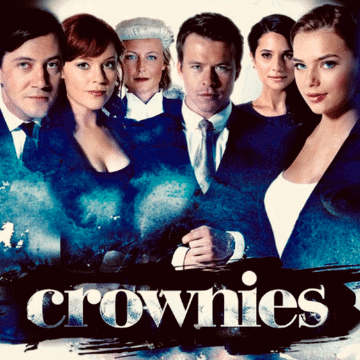 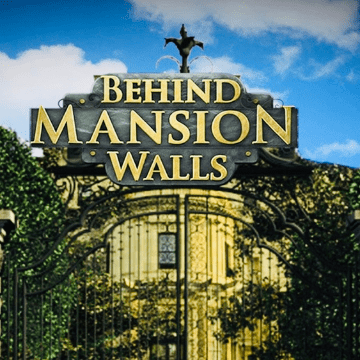 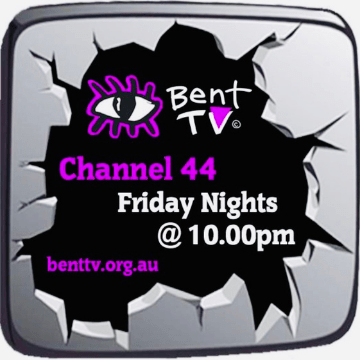 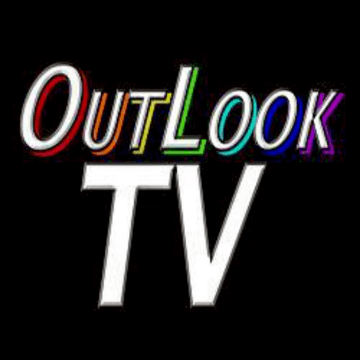 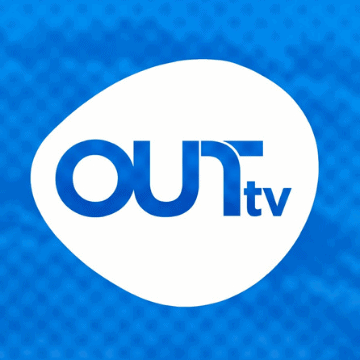 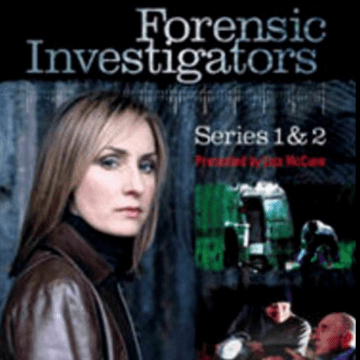 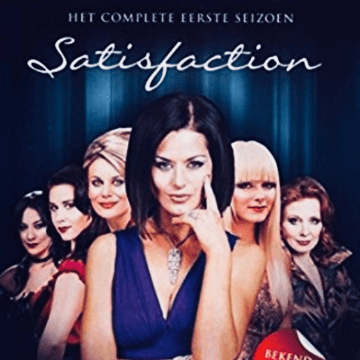 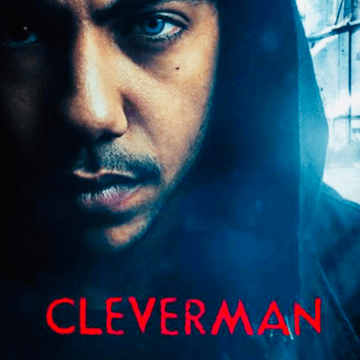 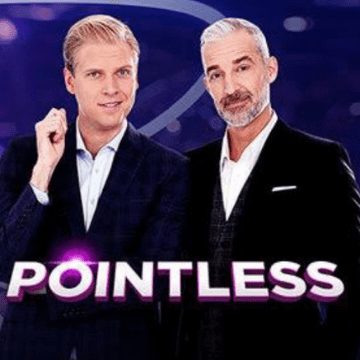 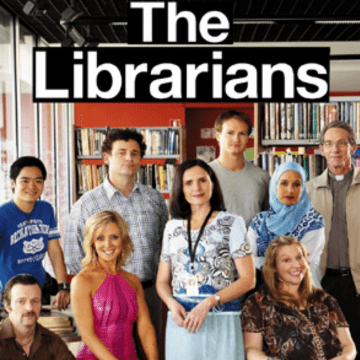 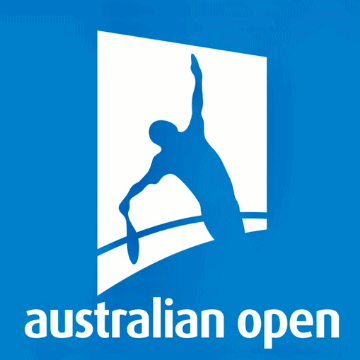 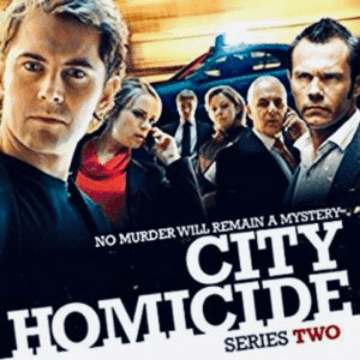 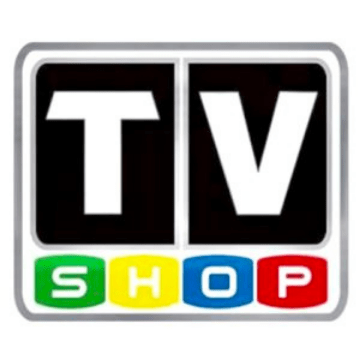 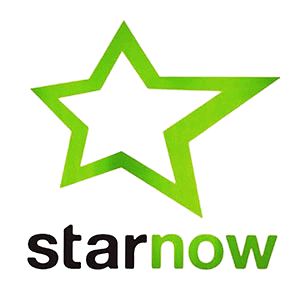 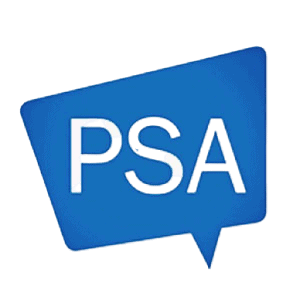 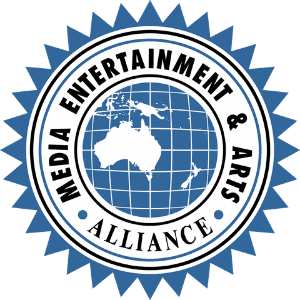